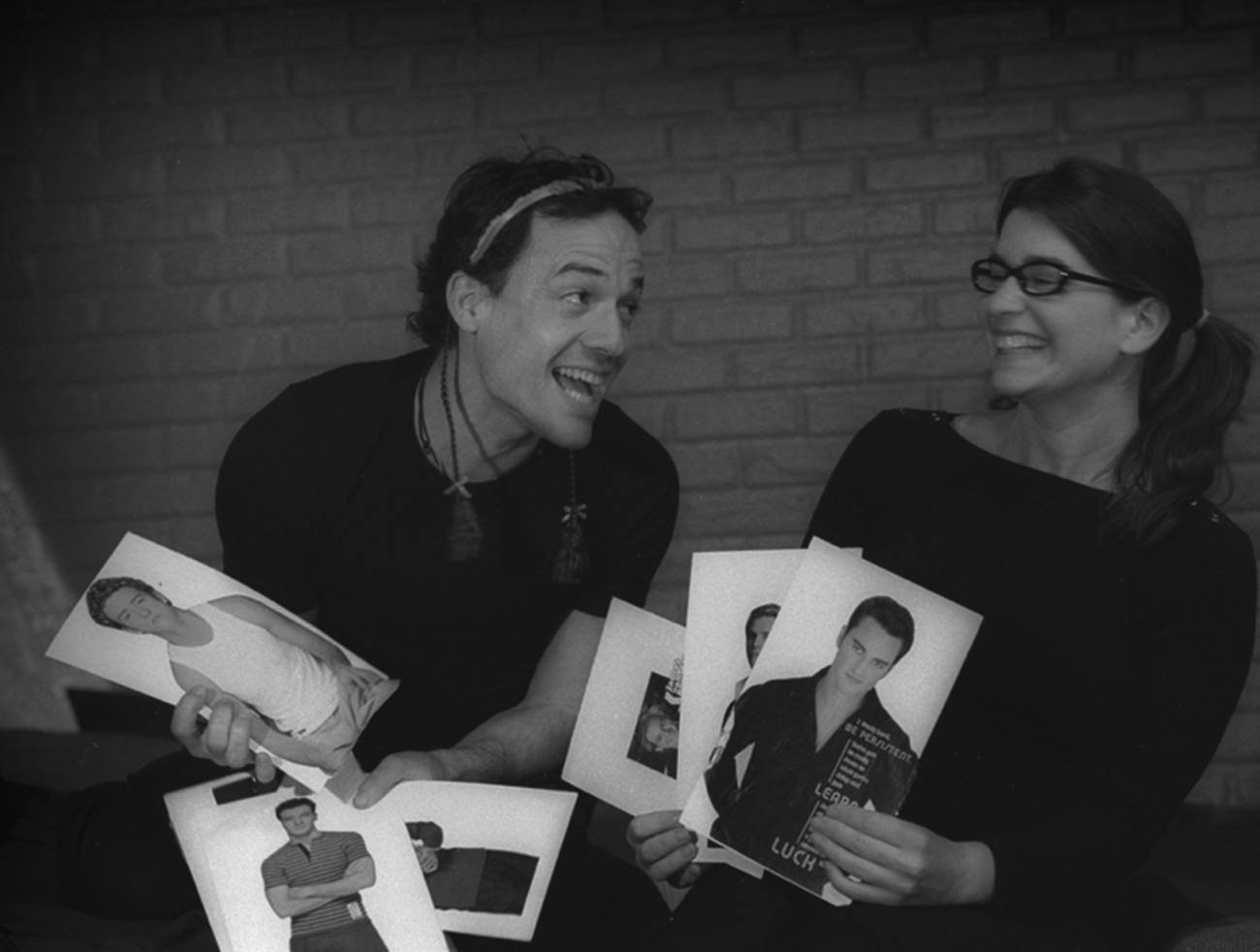 Building Houses On The Moon

This Award-winning touring production is described by InsideOut as an “Extraordinary theater piece that evokes both the isolation and the  courage of GLBT youth in their struggle for identity and inclusion.”

The play is a tapestry of powerful, poignant, and sometimes hilarious  vignettes inspired by the internet posts of gay, lesbian, bisexual and transgender youth from around the world and deals with gender and sexual orientation identity issues, the role of straight allies, homophobia, family and peer relationships, and inclusion and safety at school. Student groups and educators have embraced BUILDING HOUSES as a powerful tool for education and support.

Contact us to bring Building Houses on The Moon to your community.