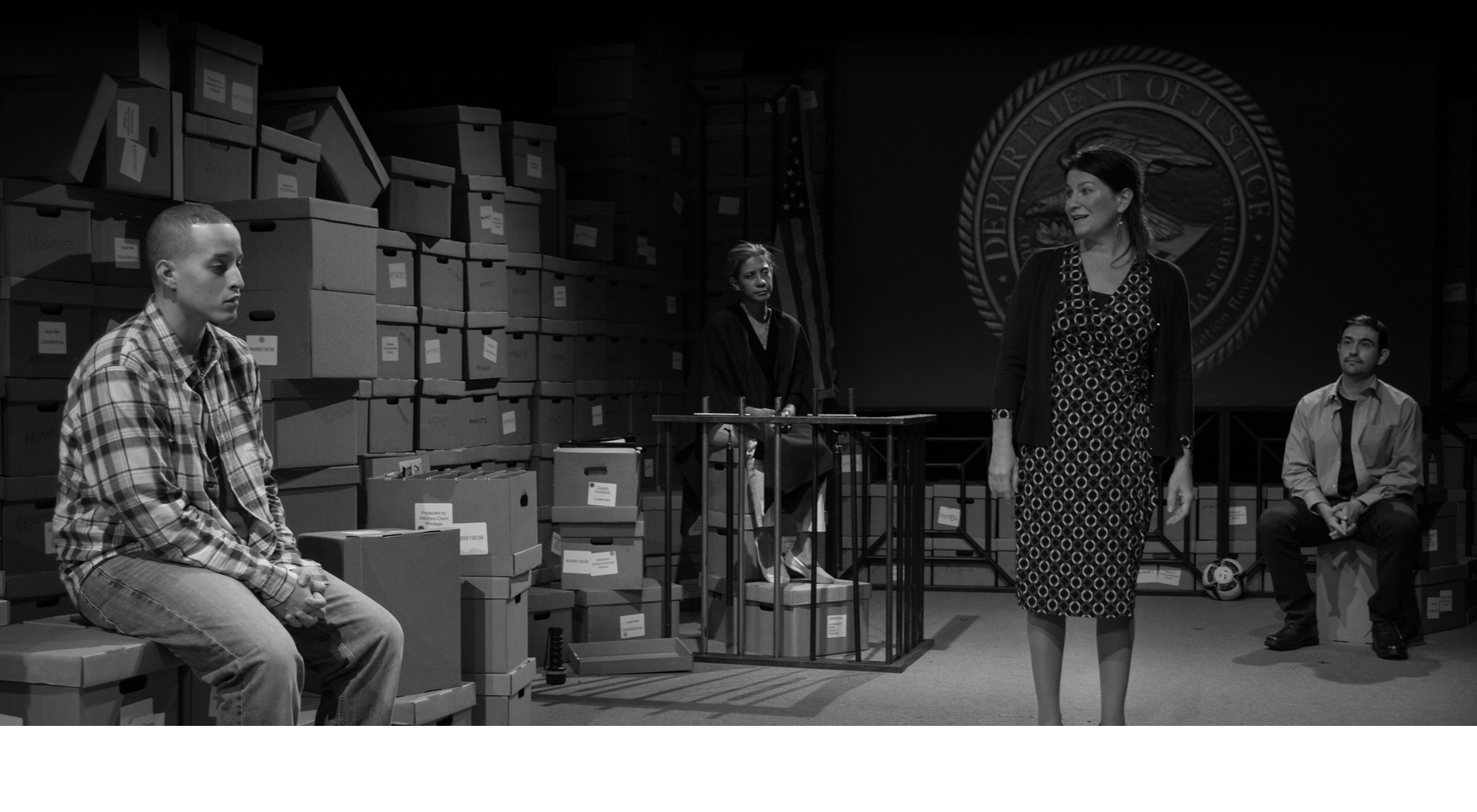 Mauricio Leyton was a Chilean born, talented actor and a beloved, committed member of Houses on the Moon. He was a natural leader and activist, dedicated to helping both individuals and communities grow and come together. He tragically passed away December 1st, 2013 of an aortic aneurysm. Following his unexpected death, we created this award and grant to honor his memory. The Leyton Award is granted annually to an individual or organization that champions the unheard voice through community service.

Mauricio believed in humanity. He believed people were inherently good and capable of change. He believed in the power of kindness and love. He lived joyfully. He always took the time to listen, reflect and respond. He saw and heard everyone. He looked at the world with open eyes and saw potential everywhere. He was a motivator. He was a champion of the unheard voice.

Each year Houses on the Moon will present this award along with $1,000 cash to an individual or not-for-profit organization that champions the unheard voice. The monetary element is to be used for the individual or organization to continue doing the work they do within communities of need.

The grant is funded by a percentage of the proceeds from the Houses on the Moon annual fundraising Amplify Benefit and by private donors.

If you know an individual or an entity that should be considered for the Leyton Award, please send the following information to [email protected]:

All nominations are reviewed on a rolling basis. One recipient is selected annually and the award is presented at Houses on the Moon’s annual gala – AMPLIFY – typically held in October.

Give a gift to support the fund

By clicking below, you will be taken to our donation processing system, which is operated by Ovationtix.